Museum of Apoxyomenos at the international exhibition in Florence

Florence - an Italian city that stands as an eternal world capital of culture and art, is a host of international archaeological exhibition "tourismA - Salone Internazionale dell'Archeologia" which will be held from 17th untill 19th February 2017. It is an event that aims to present wide number of projects, museums, initiatives and institutions related to the promotion and communication of heritage from ancient times and evaluation of archeology in the light of contemporary age. It is an ideal opportunity to, once again, present Apoxyomenos in Florence, a city that has played an important role in the restoration, defining the importance and promotion of the bronze statue. Once more we will presents Apoxyomenos unusual, world relevant and attractive story, and for the first time the unique Museum Apoxyomenos - a permanent home for the valuable sculpture.

During the long-term and professional restoration of the statue of Apoxyomenos, done in a collaboration with the Italian Institute Opificio delle Pietre Dure in the city of Florence, a comprehensive program of conservation and restoration research was done, led by now-deceased restorer Giuliano Tordi. Also, the first presentation of valuable bronze statue of Apoxyomenos, outside of Croatia, was in Florence, from September 2006 to January 2007.

More than ten years after the Apoxyomenos was exhibited at the prestigious Palazzo Medici Riccardi, on an exhibition organized by Provicnia di Firenze and the Croatian Conservation Institute, and after Apoxyomenos “was given” a unique Museum in Mali Lošinj - built just for him, a story about Apoxyomenos returns to Florence! Once more European and Italian public will be reminded what kind of ancient treasure we have, proving the high archaeological, artistic, museum and tourist significance of the statue of Apoxyomenos.

In the central part of the exhibition space in the Palazzo dei Congres, where the exhibition and fair shall be held, during all of the days of the event a replica of the statue of Apoxyomenos will be presented. The bronze statue, 192 centimeters tall, weighs 250 pounds, fully resembles the original statue that is permanently residing in the White Room at the Museum of Apoxyomeos in Mali Lošinj. Replica of Apoxyomenos was made in "lost wax" technique in the foundry of the Zagreb Academy of Fine Arts. During the construction of the Museum of Apoxyomenos, while the original statue of Apoxyomenos was on tour and on display in some of the world's most important museums; Paris Louvre, the British Museum in London and the JP Getty Museum in Los Angeles, a replica of the statue was placed in the White Room of the museum,. The replica served as a model for the final formation of the concept of "stitched" room – a process that was carried out on the spot. It also served to set the diffuse lighting, climate and security conditions. In the future, a bronze replica of Apoxyomenos willl continue to be presented on the international scene, continuously introducing the story of the sculpture and Musuem of Apoxyomenos. 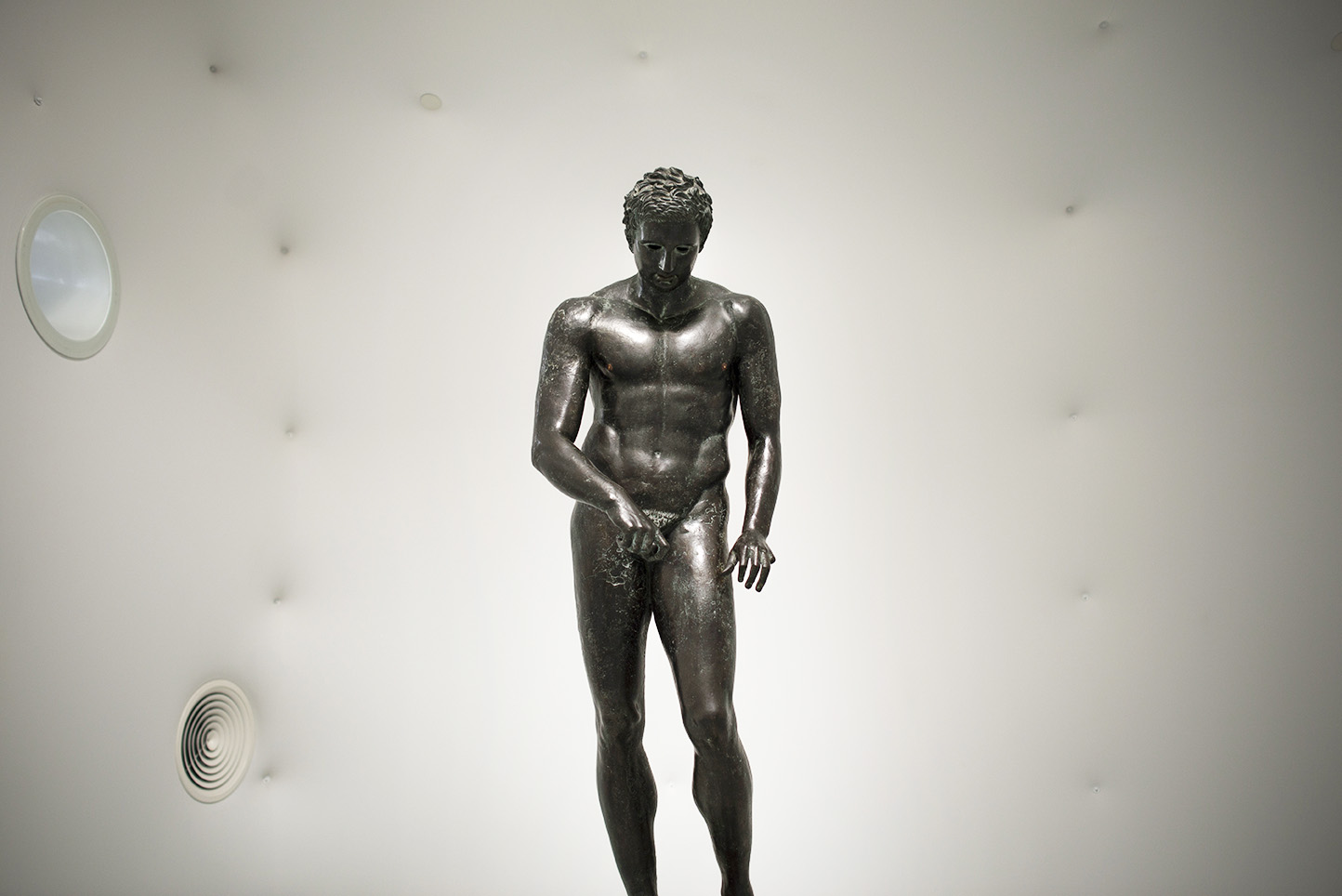 In Florence the Museum and Apoxyomenos story will be presented by the staff from the Museum; managing director Andrea Blažević, and museum technician Nikola Andrijčić, as well as representatives of the Tourist Office of Mali Lošinj and Lošinj Hotels & Villas. Mayor of the city of Mali Losinj Ana Kučić and Miljenko Domijan from the Ministry of Culture of the Republic of Croatia will hold a public presentation of the Musuem and Apoxyomenos within the official program (February 17th, 5 p.m.). The arrival of the Minister of Tourism of the Republic of Croatian Gari Cappelli, a former mayor of Mali Lošinj, is also expected.

tourismA is an international exhibition of archeology focused towards all cultural and economic projects operating in the archaeological and artistic contexts and monument areas: public and private research institutes, archaeological parks and museums, tourist offices, tour operators and cultural associations from the field of archeology. The event will be held in Florence - a city that has been chosen as host because it is one of the most important European cities with a strong connection to their own cultural heritage as the most important values in the formation of identity, cultural and tourist offer. 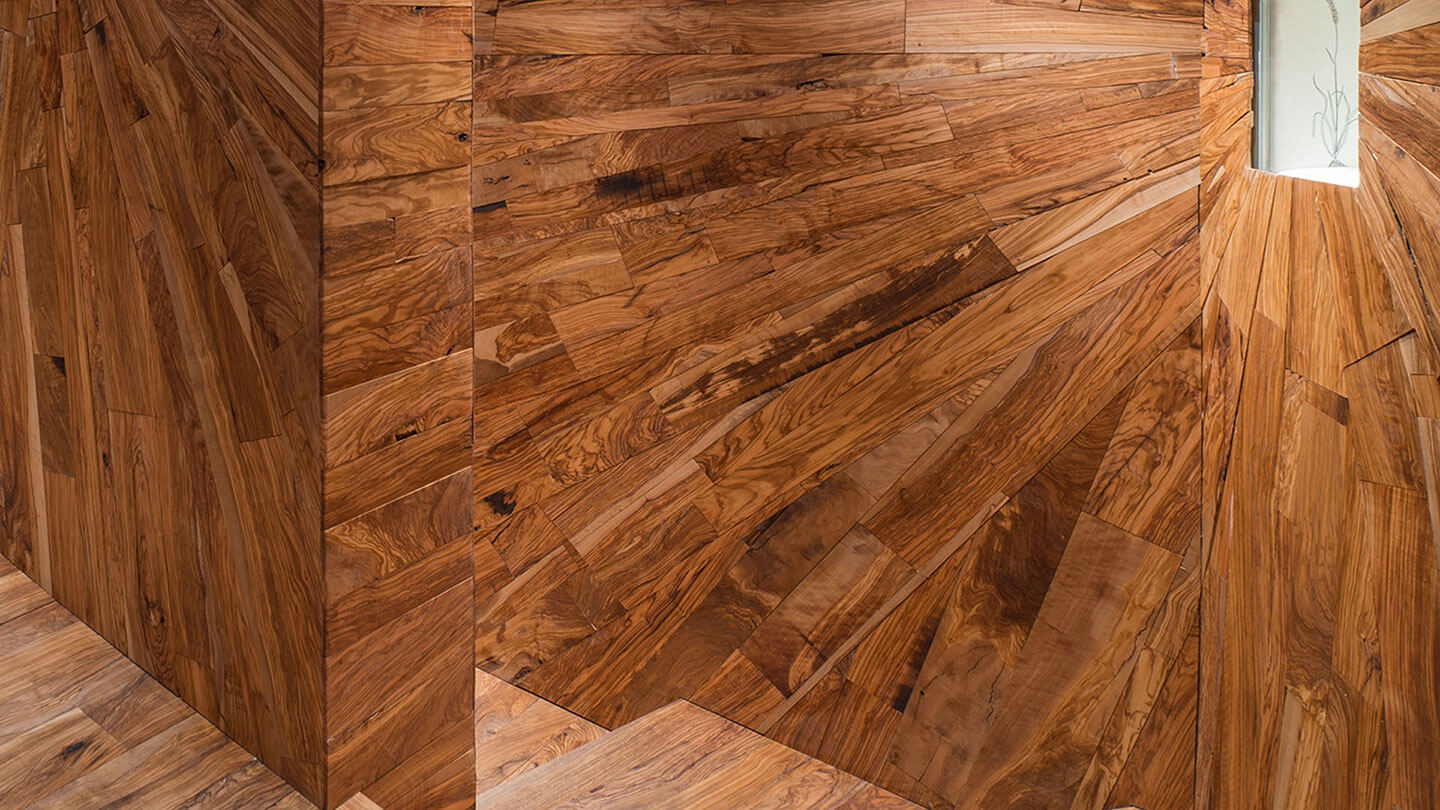